Helping To Flattening The Curve at Warren County Correctional Facility 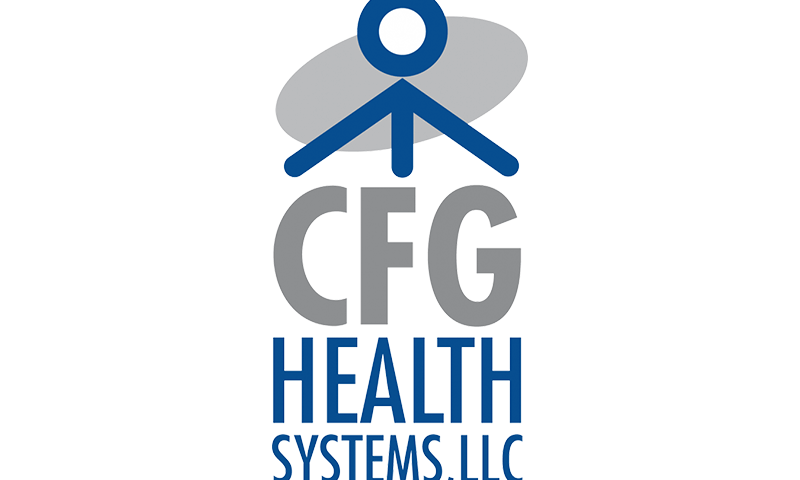 Newark, NJ – Essex County Executive Joseph N. DiVincenzo, Jr., Freeholder Board President Brendan Gill and Vice President Wayne Richardson commended CFG for its initiative to screen all Essex County Correctional Facility inmates and detainees for COVID-19. This makes the ECCF one of, if not the first jail facility in the United States to utilize the recently approved antibody rapid blood test to screen every inmate and detainee whether they are symptomatic or not.

“We always have had a great working relationship with CFG and have maintained confidence in the high level of care they have provided to the inmates and detainees at our Correctional Facility. Employing the use of the rapid blood test shows initiative on the part of CFG to be on the cutting edge of health care to use emerging medical science to protect the health and welfare of inmates and detainees,” DiVincenzo, Gill and Richardson said in a joint statement. “The rapid blood test will help CFG to immediately identify who has been exposed to the virus so that more aggressive measures can be taken to reduce the amount of people who come in contact with the virus and decrease its transmission,” the County officials stated.

“We have undertaken a comprehensive set of initiatives to mitigate the spread of the coronavirus at our facility and keep the inmates, detainees, officers and staff safe. But we all recognize that social distancing, which has been identified as the most effective means to stop the virus’ spread, is extremely difficult in a jail setting. CFG’s introduction of the rapid blood test demonstrates their commitment to protect the jail population to the best of their ability and provides another tool for prevention,” the County officials stated.

The test is called the “COVID-19 IgG/IgM rapid test cassette” and is performed via a finger-stick for blood. Results can be obtained within 15 minutes. It was approved two weeks ago by the U.S. Food and Drug Administration and authorized under EUA #200056. CFG, which provides the health and medical services at the ECCF, ordered the tests as soon as it became available in late March.

The screening will be rolled out in stages and administered based on the availability of the tests. The first 35 screening kits arrived on Friday, April 10th; another 750 kits are scheduled to arrive this week with the final 2,000 scheduled to be delivered within the next week. The first group of inmates/detainees to be tested was new admissions to the facility and those who are quarantined and being watched for COVID-19 symptoms. The next group will be inmates/detainees who have pre-existing medical conditions which makes them a higher risk for severe COVID-19 illness. The last group to be screened will be inmates/detainees who are asymptomatic. Corrections Officers and staff also may be tested upon request. Testing began Friday, April 10th.

To reduce the population in the facility, the ECCF has been identifying inmates/detainees who are more susceptible to the virus based on age and underlying medical conditions and worked with the Courts, the Essex County Prosecutor’s Office and ICE to release them early. To date, 72 inmates and 80 ICE detainees have been released.